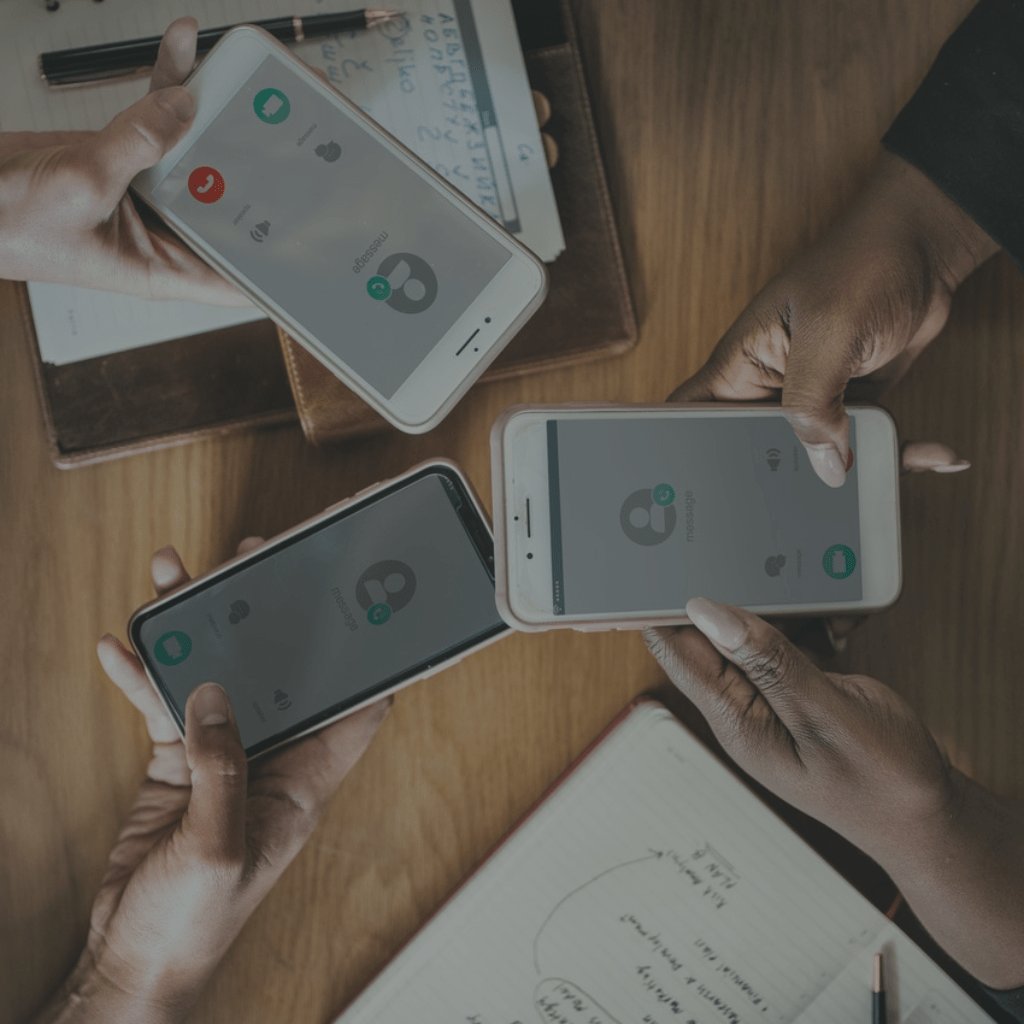 “Hello. My name is Radwa and I am an internet addict” – the expected response in the addiction recovery meetings from the other members is “Hi, Radwa” – but the sights of wonder and underestimating my addiction controlled the situation. Maybe there’s nothing wrong with them, because there is not enough awareness about that kind of addiction; although it is not less important than any other kind like substance, alcohol, food and sex.

And that never made me happy or allowed me to enjoy my life… I was about to cry so I stopped for a few seconds then continued.

So, I started illustrating the nature of internet addiction and my struggle with it… It was really hard for me to realize that an extraordinary habit in my daily routine could transform into an addiction and affect all my life aspects. I remember my family’s criticism about how much hours I spend on my mobile phone, but for me it was never an abnormal thing. I continued nervously. 7,8,10 hours of internet per day were never enough, staying up all night scrolling through social media sites, and checking my notifications was the first thing to do in the morning. It got worse when I started to have nomophobia; the feeling of anxiety when I leave my phone even for 5 minutes. However, I felt more anxious with every post, status, opinion or even a selfie as I am afraid of not keeping up with social media trending standards. That made me always feel blue and depressed; in fact, I started to isolate myself from real social life and chose that virtual world. Before knowing what is meant by a virtual world where anything could be deceiving, I started comparing my lifestyle, appearance even my friends with what is there. And that never made me happy or allowed me to enjoy my life… I was about to cry so I stopped for a few seconds then continued. Lack of sleep and exposure to electronics’ screens for long hours made me look like a real drug addict with dark eye circles and a pale face.

I began to interrupt real conversations to check my phone for example.

The weirdest thing in that stage was neglecting the urge of controlling this destructive habit or taking any serious action considering that issue. However, the symptoms increased as I began to interrupt real conversations to check my phone for example. Most of the attendees of the addiction recovery meetings were really paying attention to my talking as I felt like I am a lecturer who is explaining a phenomenon which everyone can relate to it. “I thought it was a matter of habituation” – I said trying to avoid any eye contact. But whenever I tried to change the habit of overusing the internet I failed and felt withdrawal symptoms! I heard some mockeries, still I continued quietly. Internet addiction is a behavioral addiction like gambling or playing video games. Researchers found a pleasure path in our brains which consists of some chemicals produced by it; if the ratio of those chemicals is high then we became high. That does not only happen with addictive substance, it happens with behavioral addictions and thoughts as well! What happens with behavioral addicts is that their brains start to be unsatisfied with the regular amount of pleasure, so the intensity of that habit transfers into the brain’s unconsciousness area and becomes an addiction. Then, when the addict starts to stop his addiction he feels withdrawal symptoms such as: savagery, anxiety, depression, sleeplessness, lack of concentration etc.

Again, there were some mockeries from two girls who looked exactly like my ultimate leased-liked high school bullies, and so I felt challenged and retrieved a blown mind statistic to shut them up “There are 14 million internet addicts in Egypt! 14 million out of 36 million internet users which equals the population of Canada, and yet there is not enough awareness about the size of the problem by some of the attendees.” You know what? The entry of the internet in our lives was not optional like listening those two annoying girls; the economic and cultural globalization imposed the internet on our societies. However, I continued with a higher tone “Some governments and organizations make remarkable efforts in decreasing the consequences of the internet imposing strict laws regarding mobile phones and driving safety. Universities and schools imposed policies regarding mobile phones and academic performance; even some restaurants offer special discounts for people who do not use their phones throughout their stay at the restaurant.”

When this addiction starts to be healed, the addict gets 6 free hours -as an estimation- and he may engage himself in things he is passionate about, going to the gym or hanging out with friends instead of talking to them behind screens.

A flashy light caught my attention and interrupt my thoughts: ”Oh my god! Is that my phone ringing? Was it silent that whole time? For how long was I wasting my energy with stupid stuff? It is okay Radwa, you have to accept the fact that you’re a prisoner of your own mind! You know your problem and read a lot about it, but unfortunately you don’t have a good discipline or stamina to resolve you’re struggle… and now I am going to tweet about how shitty the internet is!” 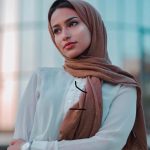