The art of calligraphy by Sasan Nasernia 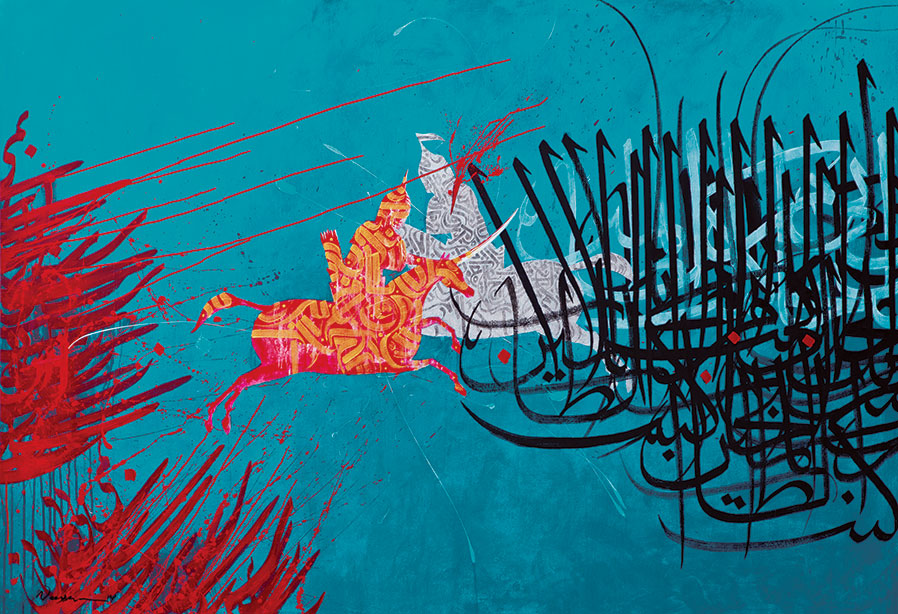 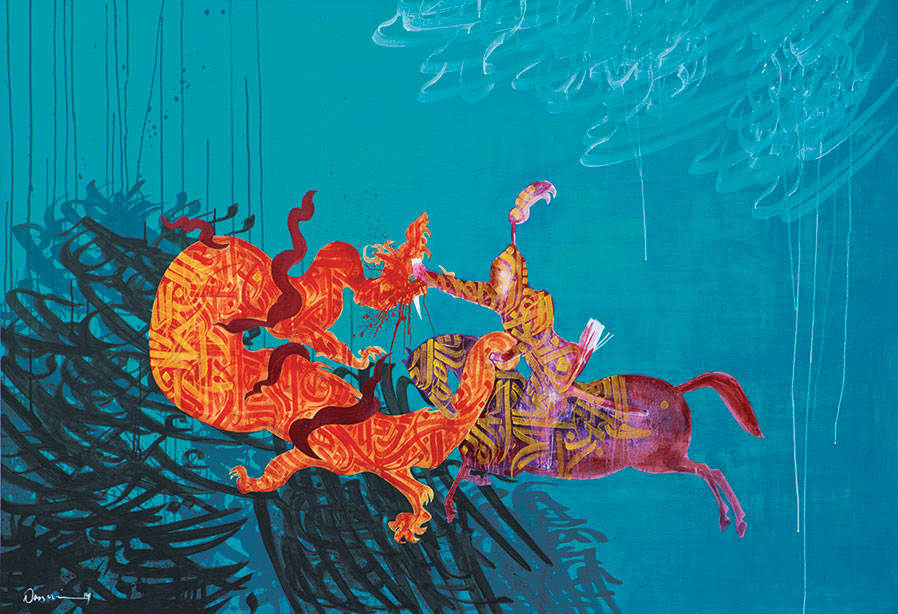 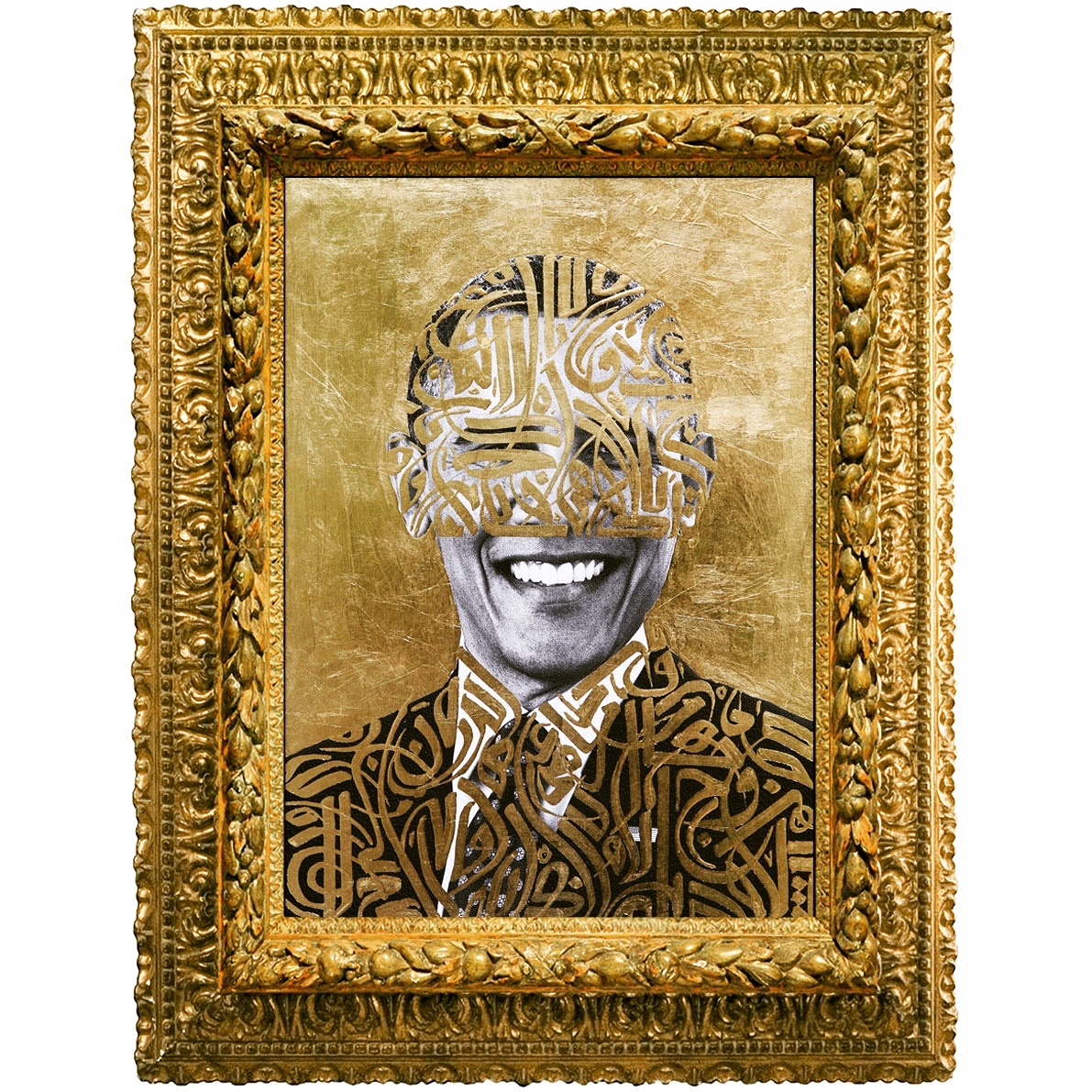 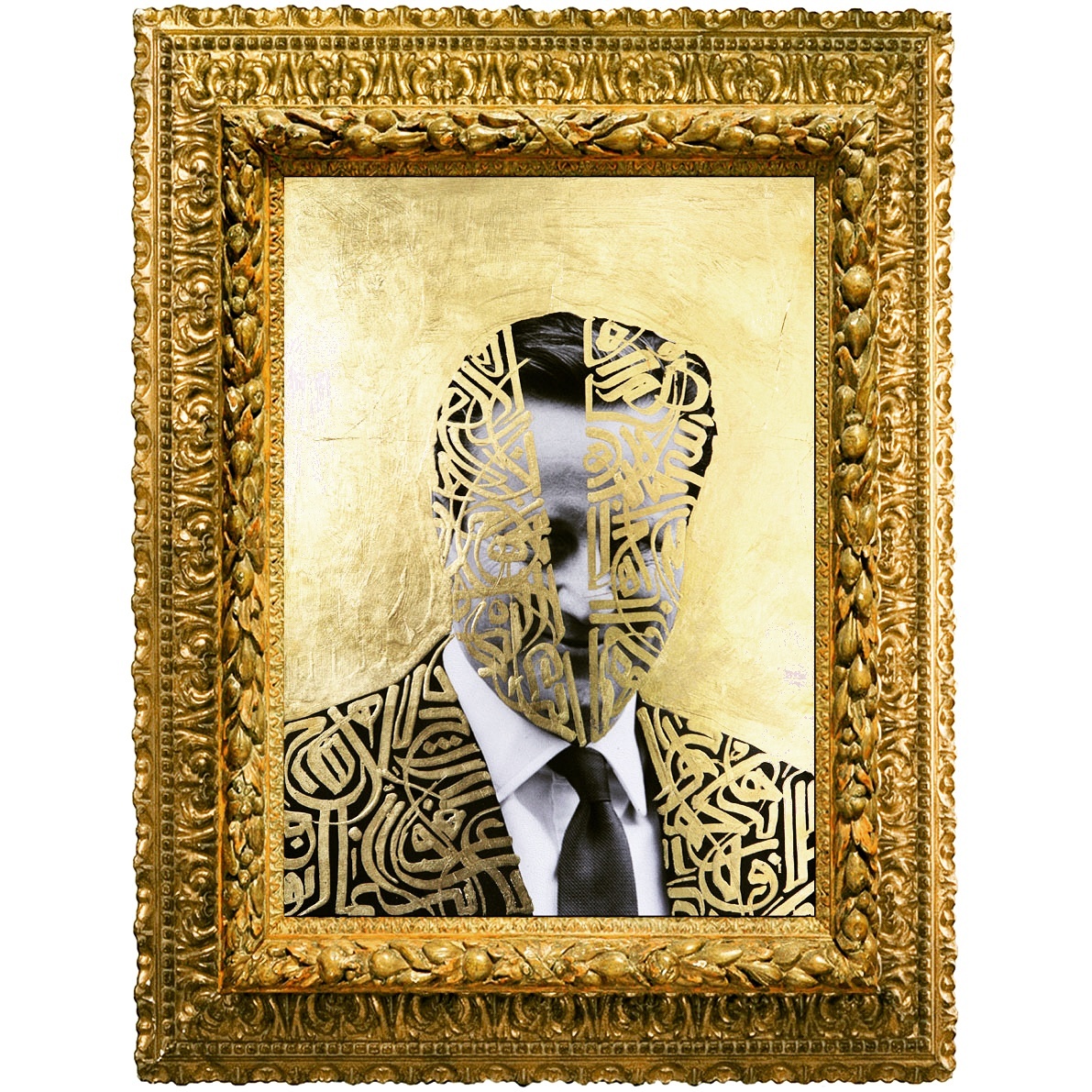 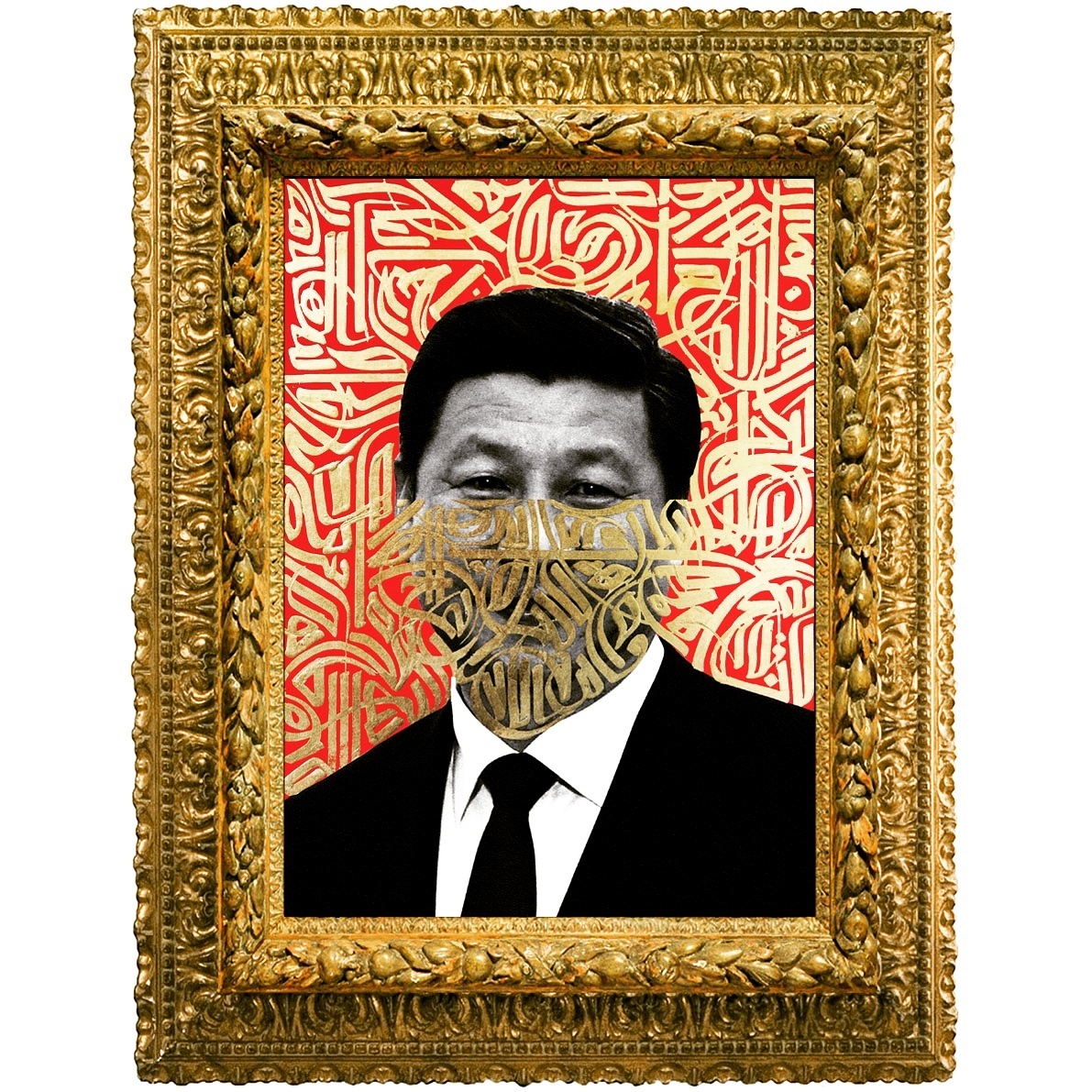 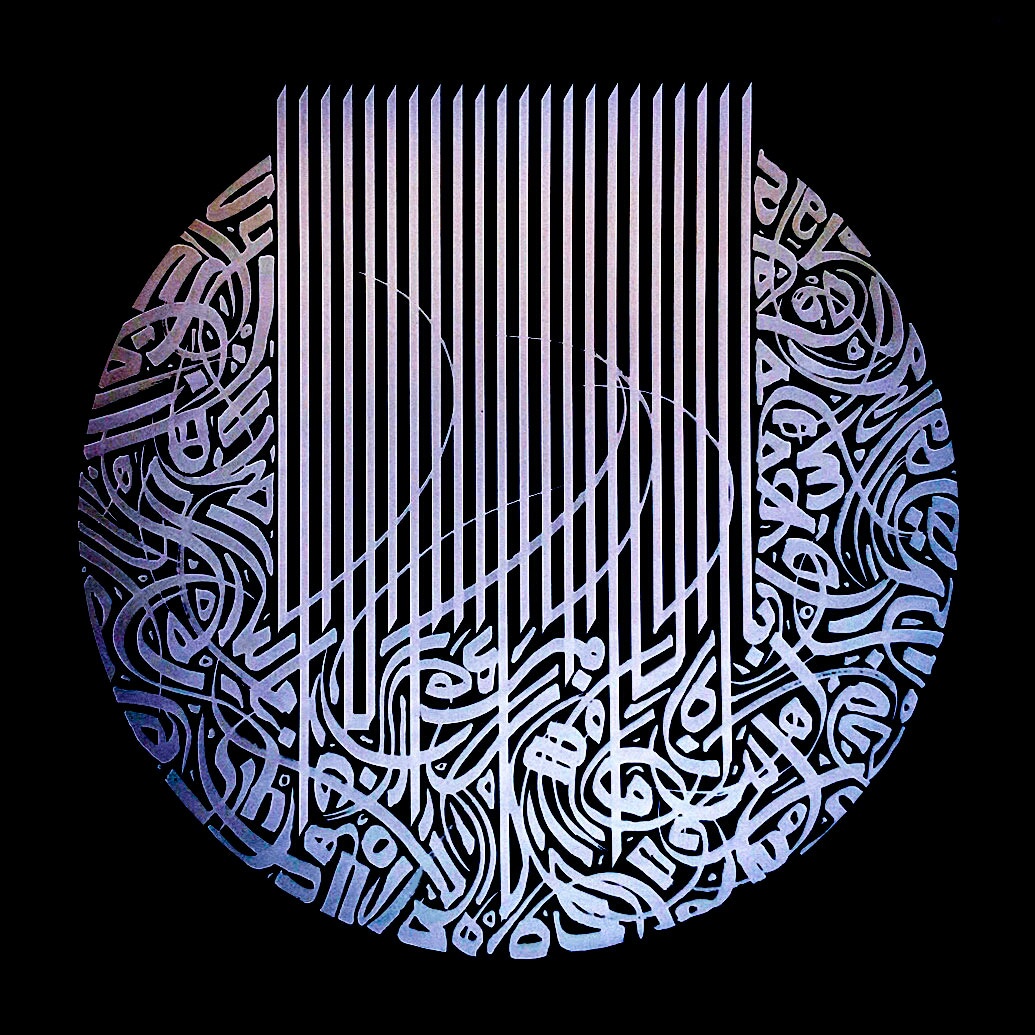 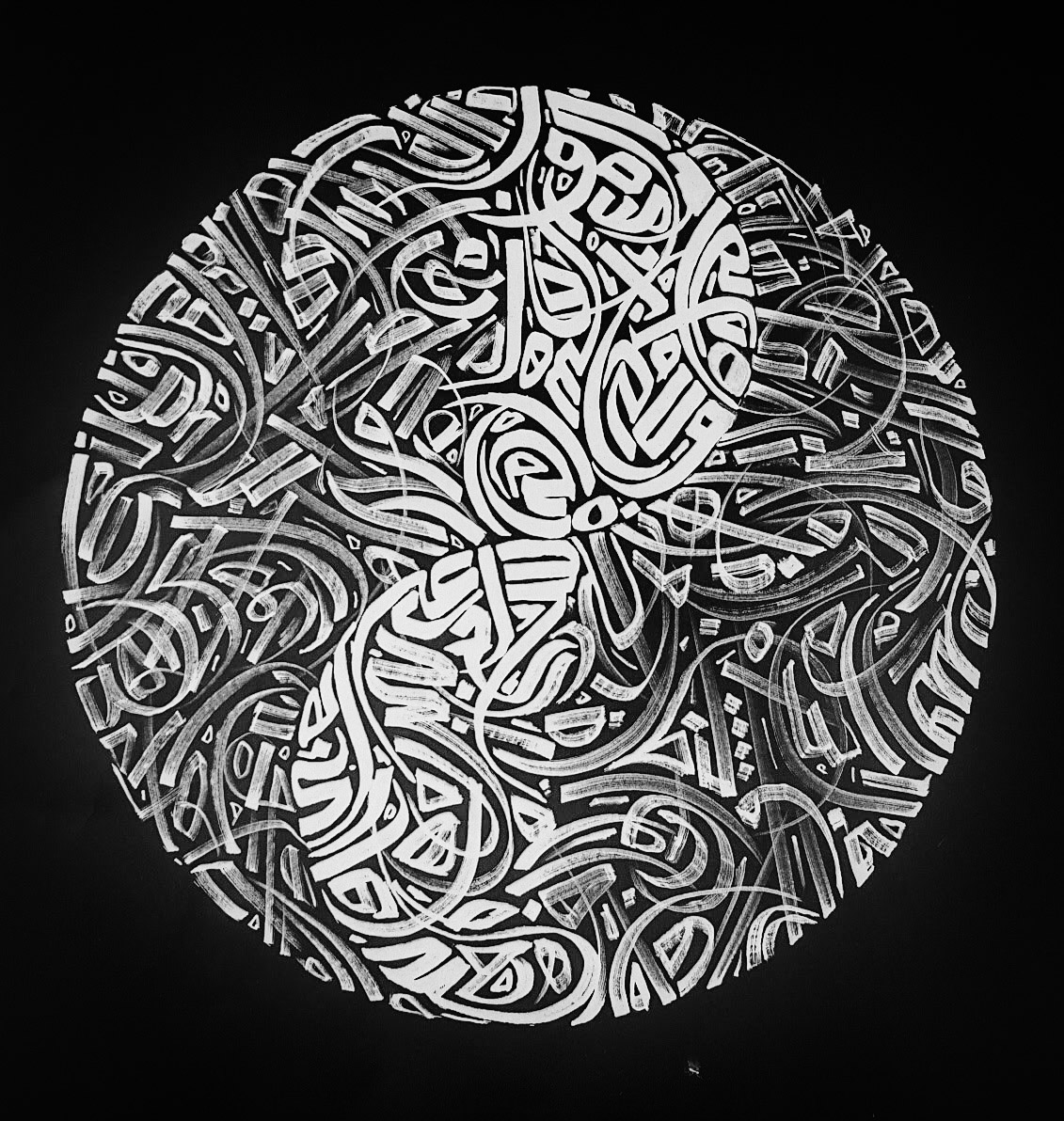 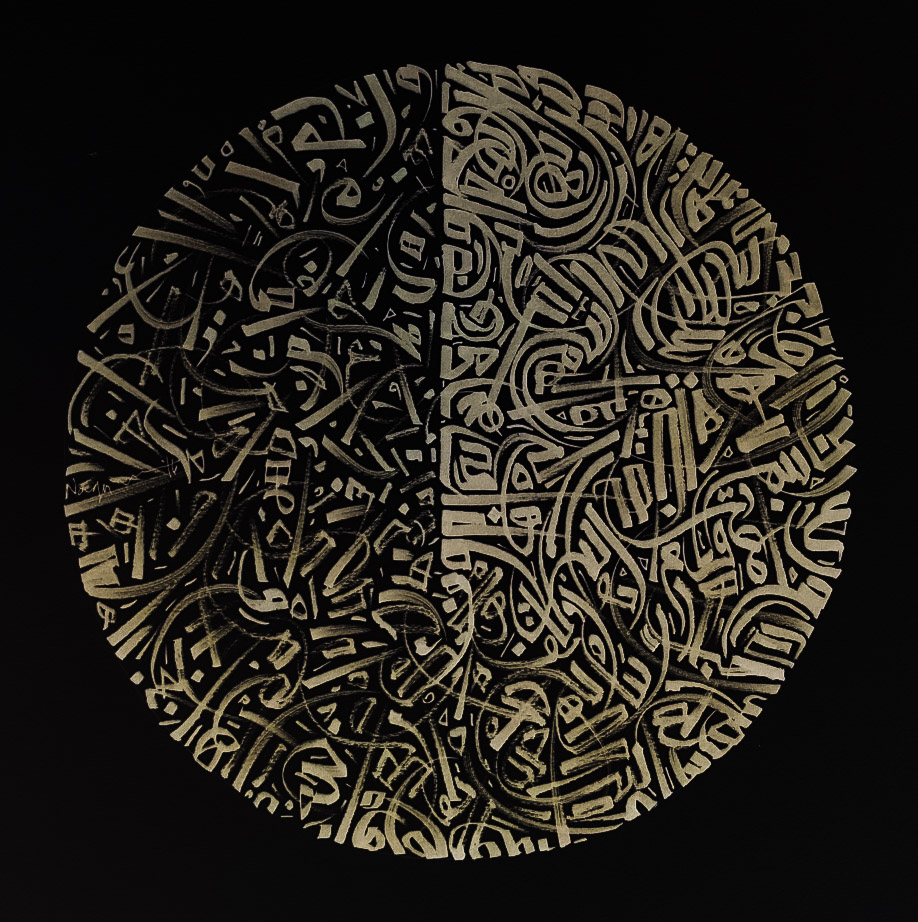 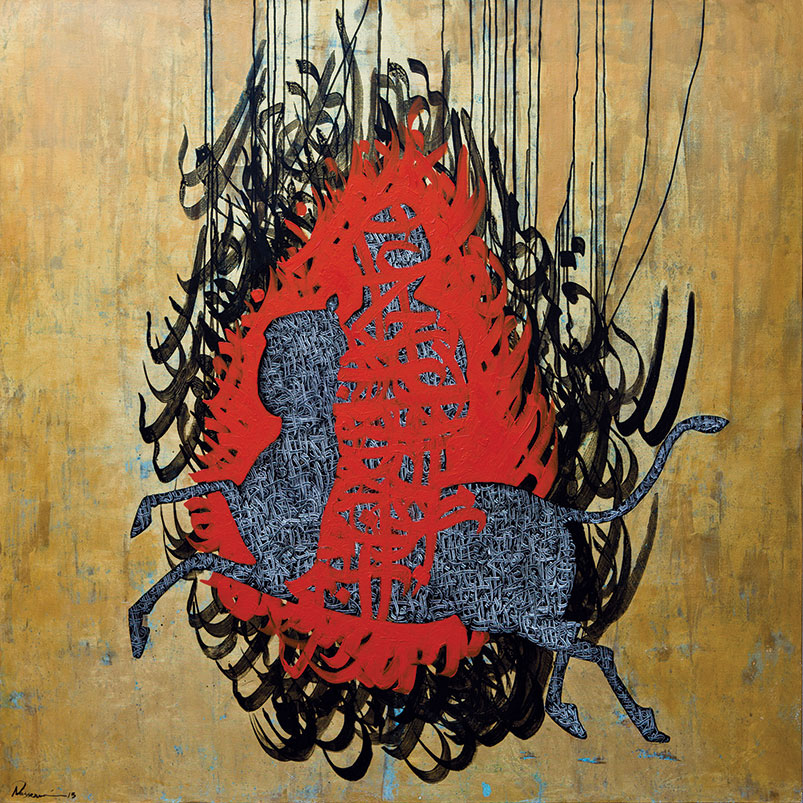 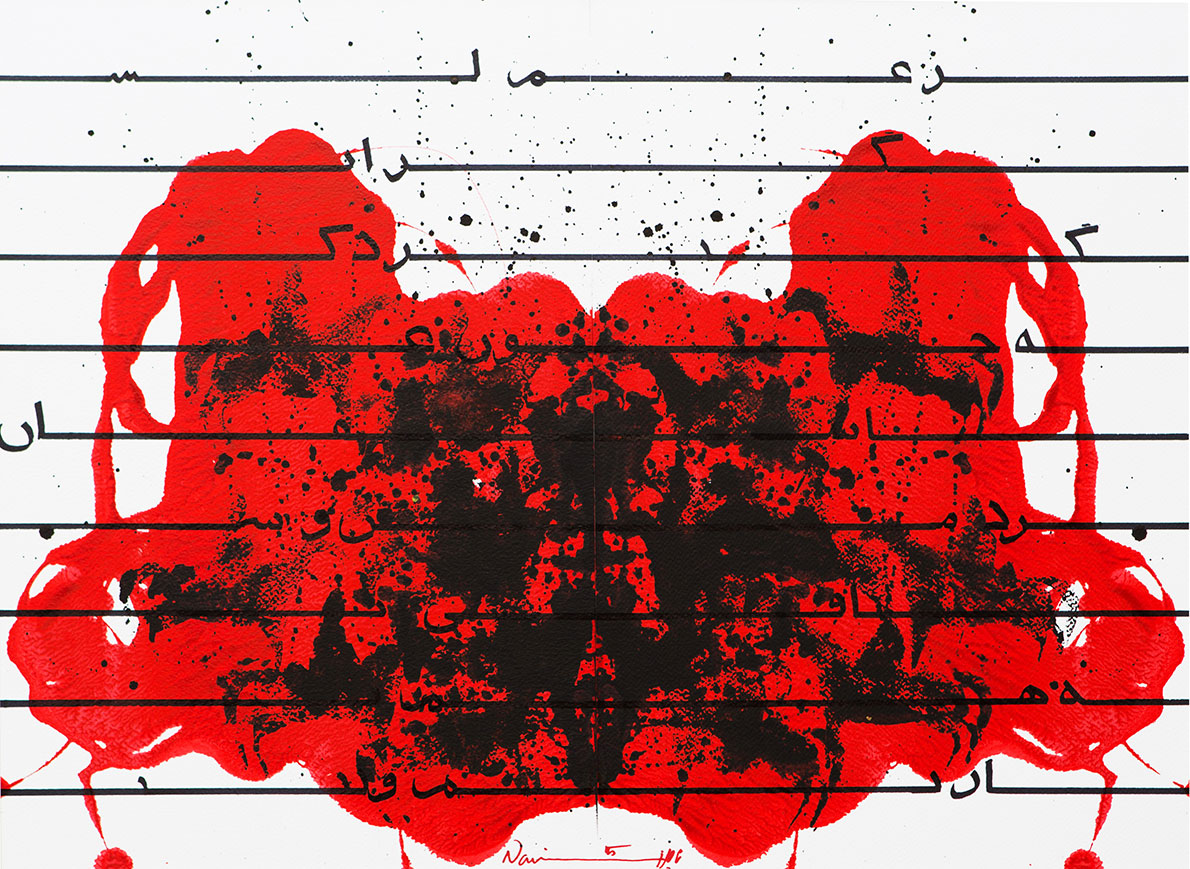 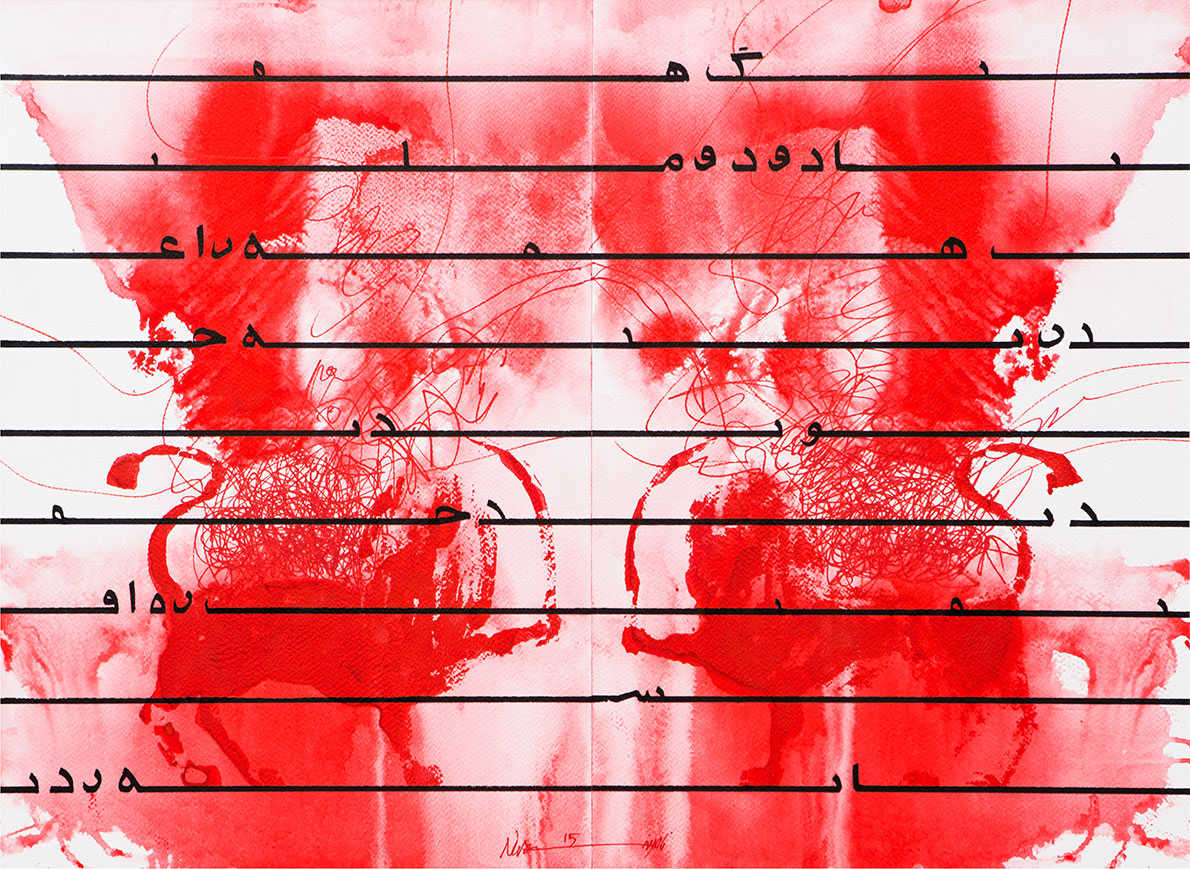 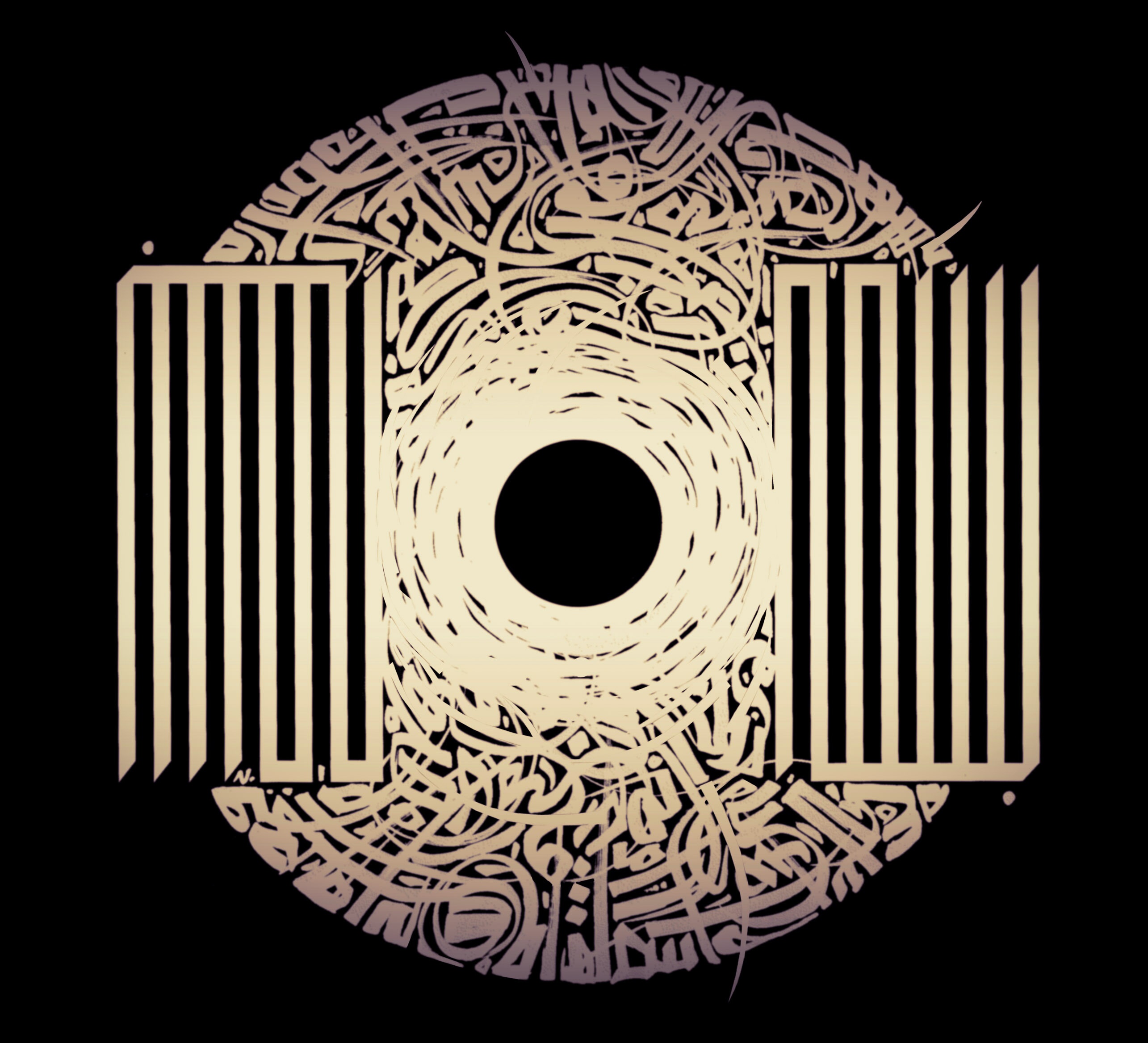 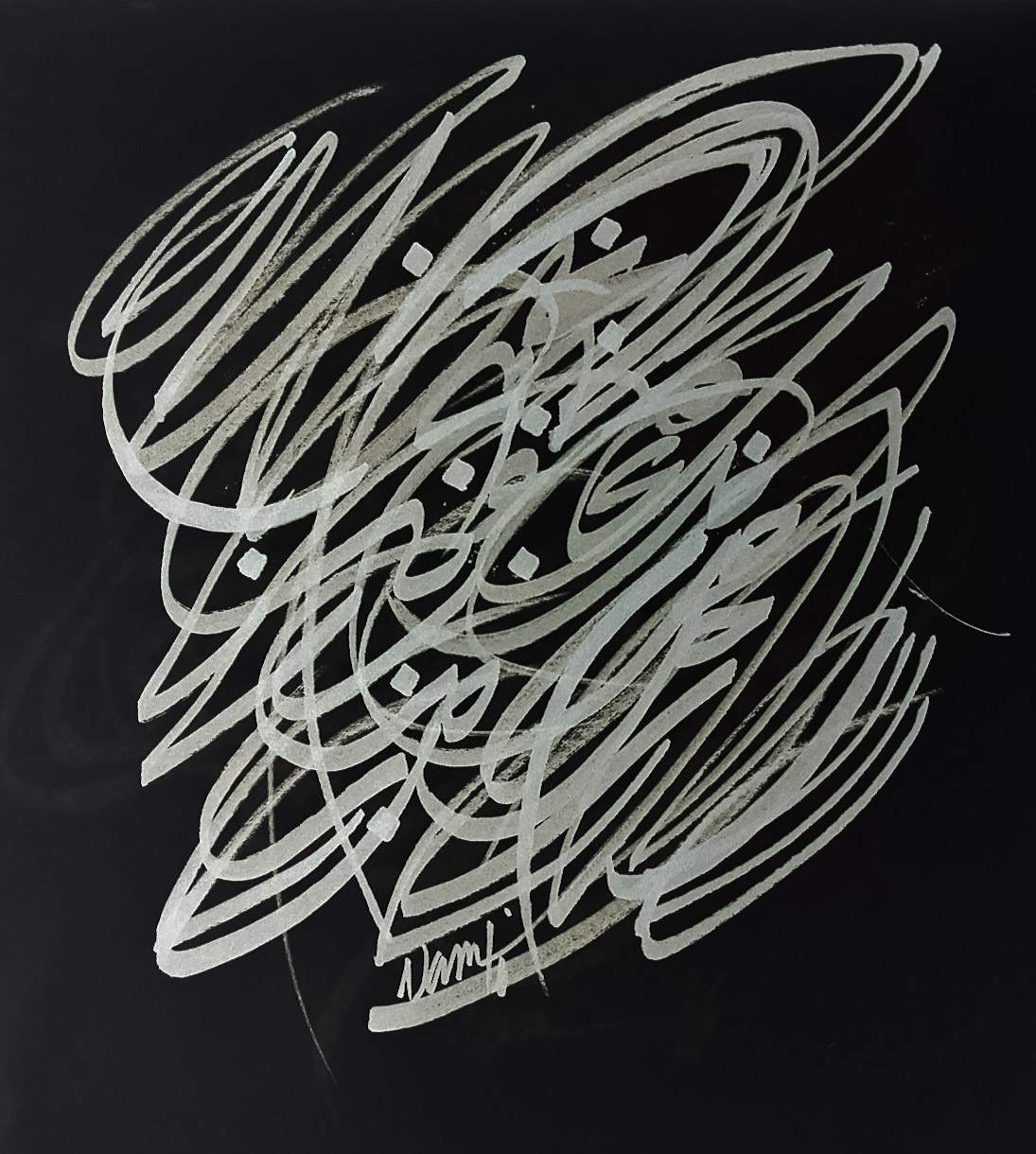 Sasan Nasernia is a calligrapher artist.  He was born in Tehran, 1974 and lives in Dubai.  Through his art he explores different avenues in Persian classical and also modern calligraphy. Discover the artist through his interview and artworks.

People will always look for authentic and manually created calligraphic pieces, to feel the unblocked human presence in them.

Do you think that writing and calligraphy could survive to digital era?

In short, yes. Let me explain why I think so. The tradition of calligraphy and writing, especially in the East cultures (both Islamic world and Far East), is very much derived from our ancient spiritual traditions and religious believes. For example, in the Islamic world, it is believed that the divine message was delivered through words and was written as such, the art of writing became very prominent and was registered as timeless manifestation of faith. This prominence still exists and I believe it will continue to carry that sense of sacredness into the future. People will always look for authentic and manually created calligraphic pieces, to feel the unblocked human presence in them.

We can see that you juxtapose calligraphy with politicians on some of your artworks, is this your way to express your own views on the situation in the Middle East?

Generally speaking I like writing on faces! Face is such an interesting canvas to write on! It is unique and greatly expressive. A good portrait can convey tens of feeling and thoughts. But also it can become a crude and direct condemnation and a form of protest against a politician whom I blame for troubles we see in today’s world. I chose portraits of most powerful politicians whose decisions are shaping millions of lives in this region. The graffiti inspired Arabic calligraphy invaded their identities (like the way they invade us!) and posed questions about their true intentions and policies in the region.

I think culture, as a common ground; could play an important role in promoting understanding and peace between people and their different views. As a Persian living in an Arab country for a long time, I would love my art to act as a bridge between hearts and minds. After all, we – the ancient peoples of the Middle East- have much more in common with one another than those trivial differences which power hungry politicians and messengers of hatred try to impose on us!

Creation, is this a travel for you?

Life is a travel itself. A journey which its purpose – to my mind – is to enrich the soul. Art and creation is no exception. It points out that the journey of creation is not supposed to end. It is a ride of countless self-explorations, and examination of one’s surroundings, time and history

"I encourage creative people who inject light into the world with their art, I encourage you to let your light shine bright." - Sarah Anouar, Writer, Soul Artist & Astrologer.| Author of "Subjuguer me fascine", "The Most Precious Love" and "French Kiss" |Focused on MENA region| Wanderlust and passion for art, culture, the intuitive healing arts, personal development & writing, |Motto:"Two roads diverged in a wood and I - I took the one less travelled by and, that has made all the difference" - Robert Frost