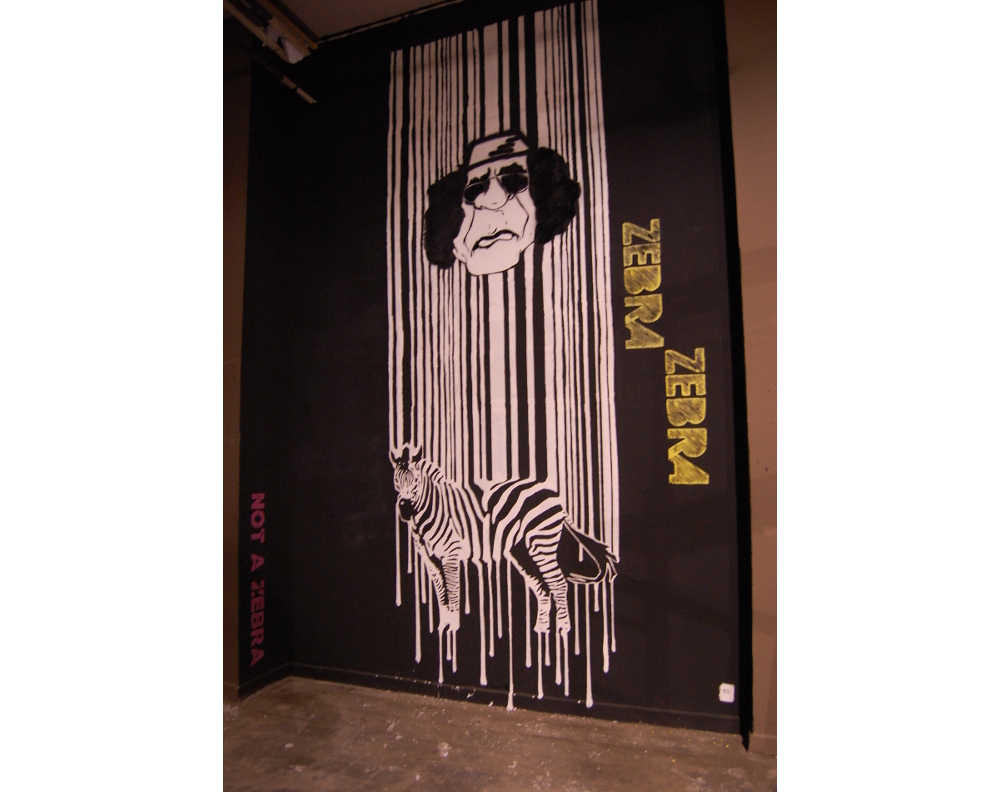 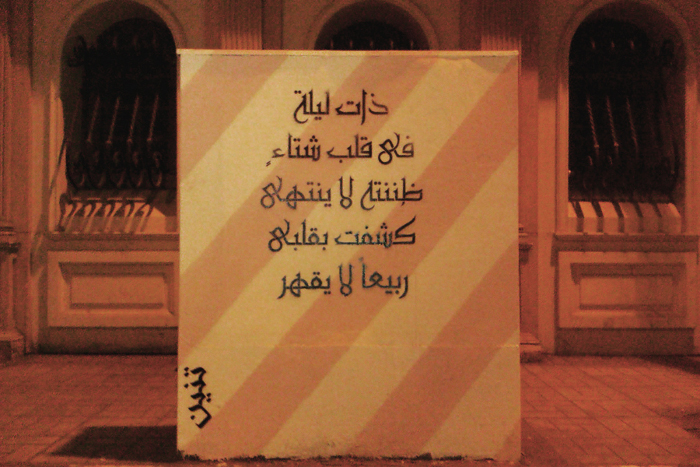 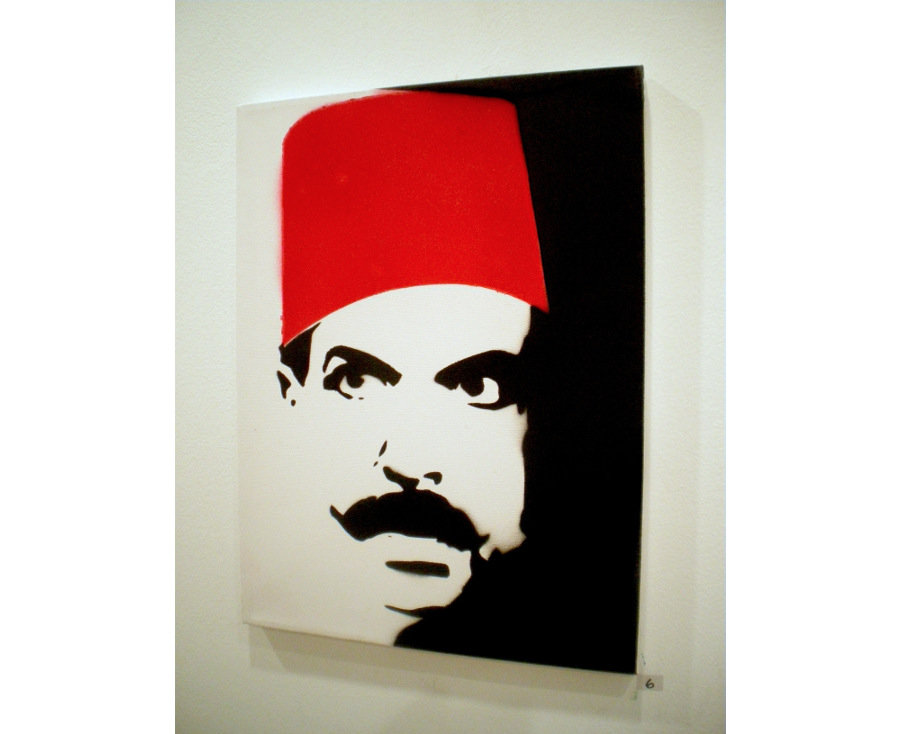 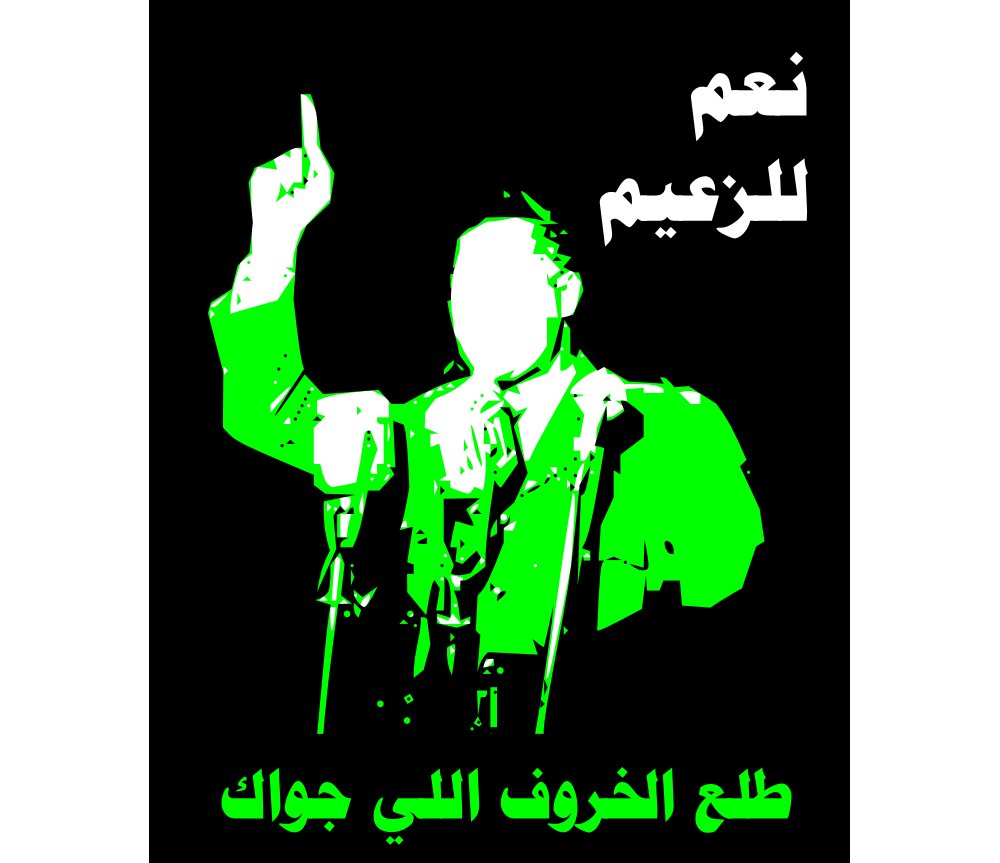 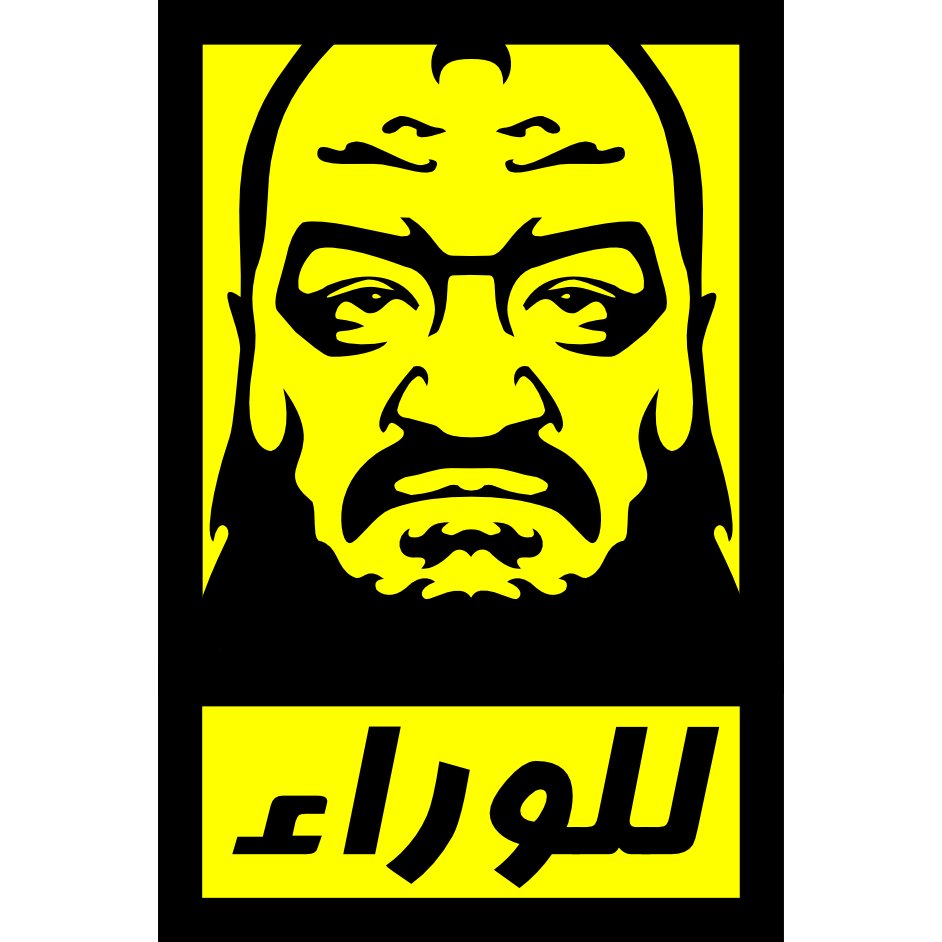 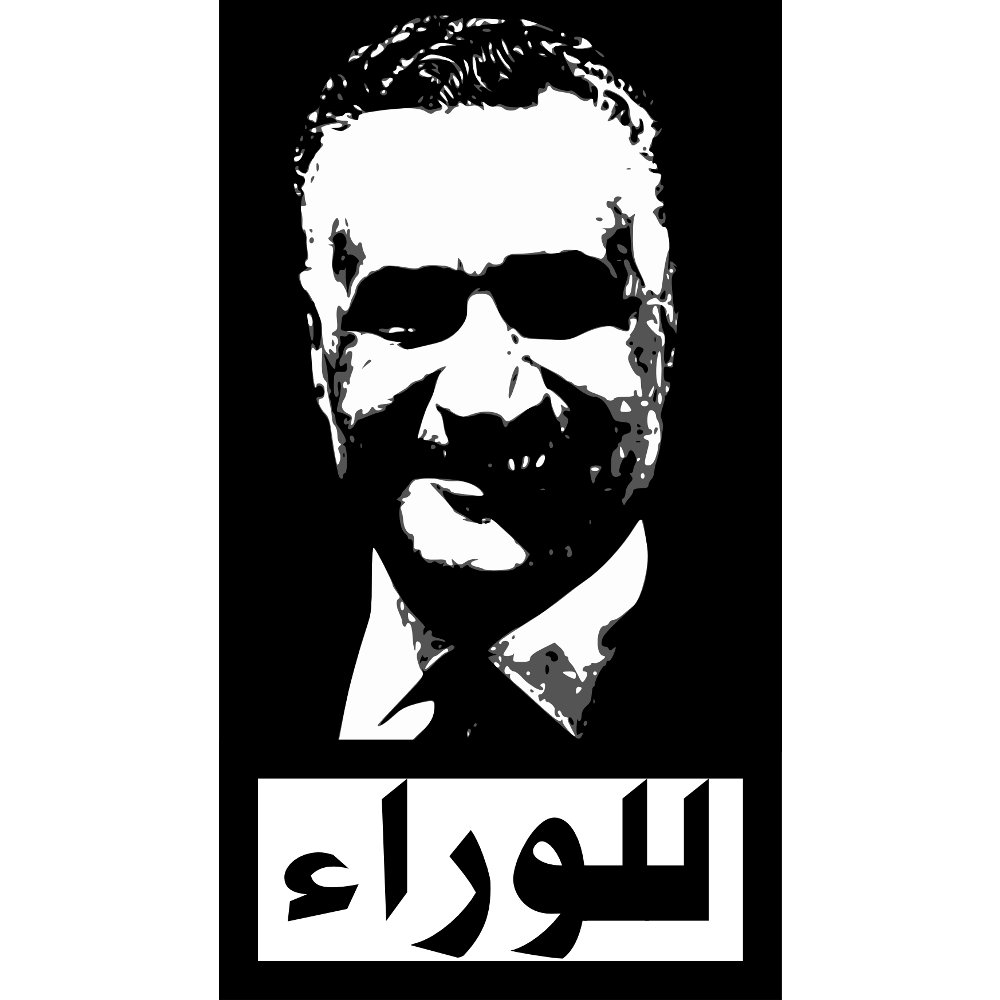 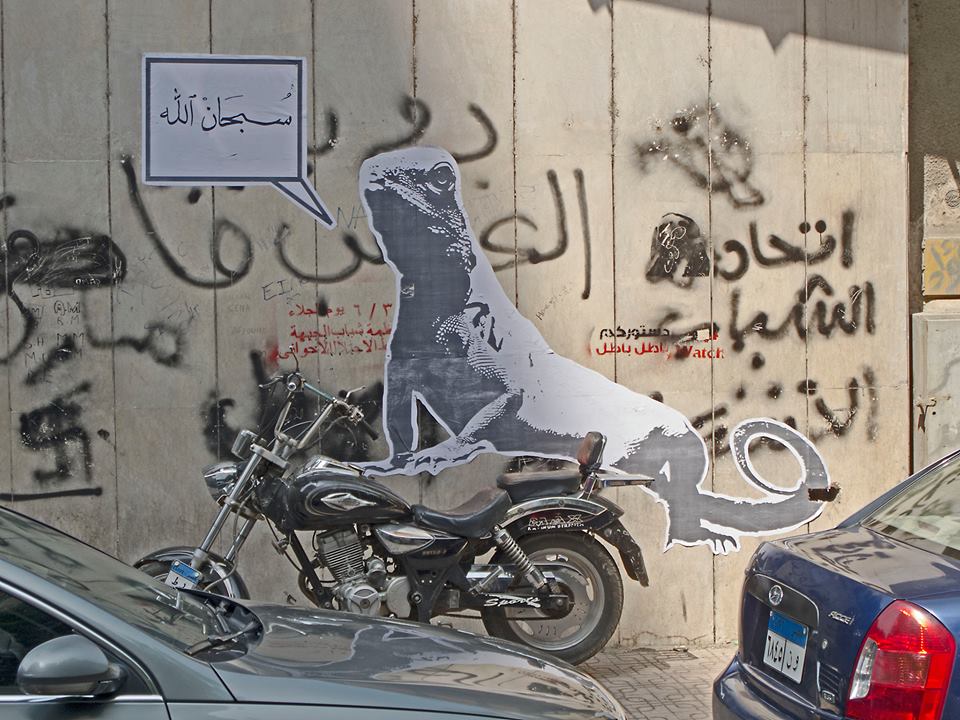 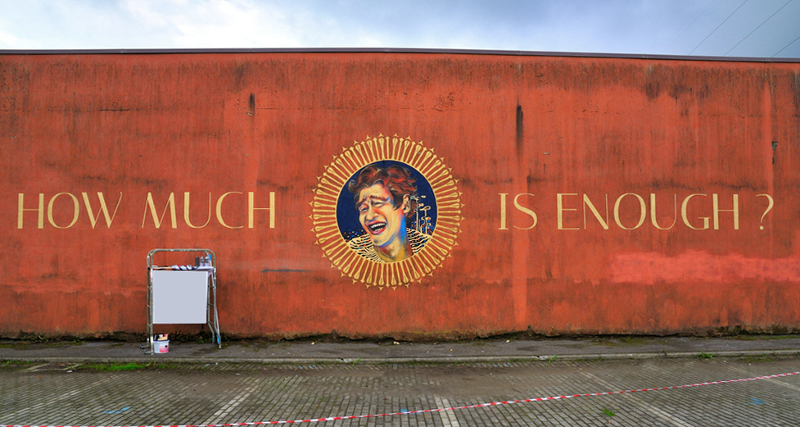 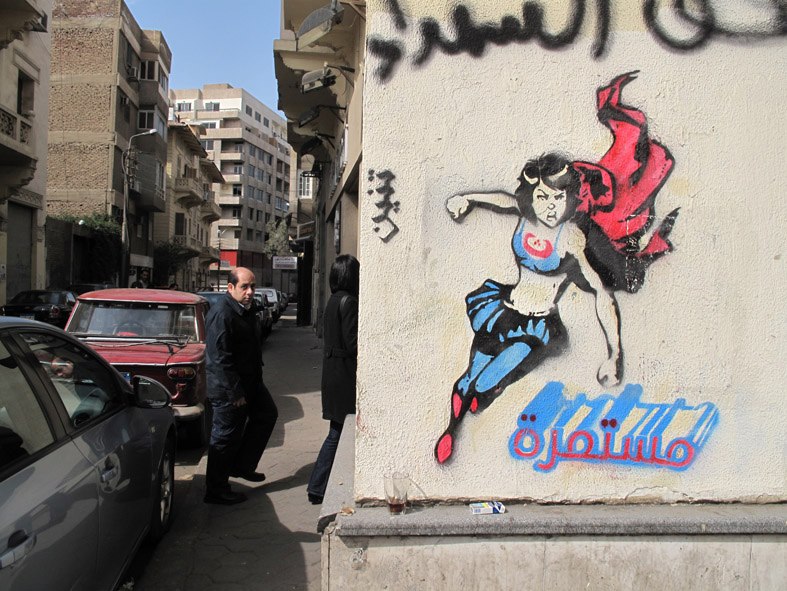 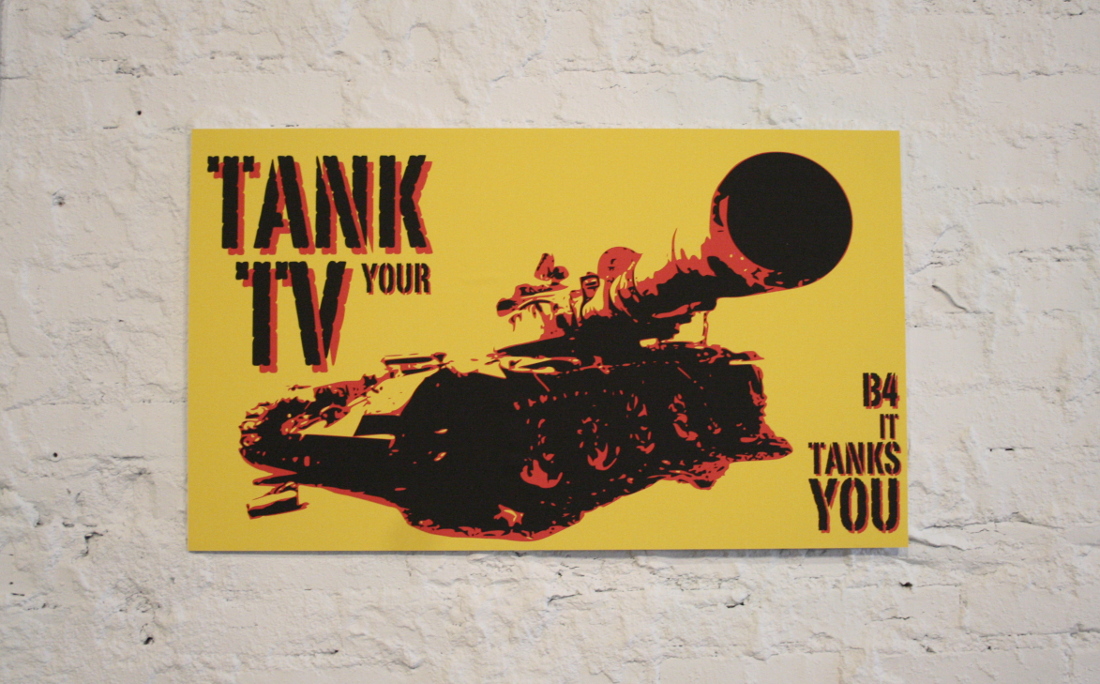 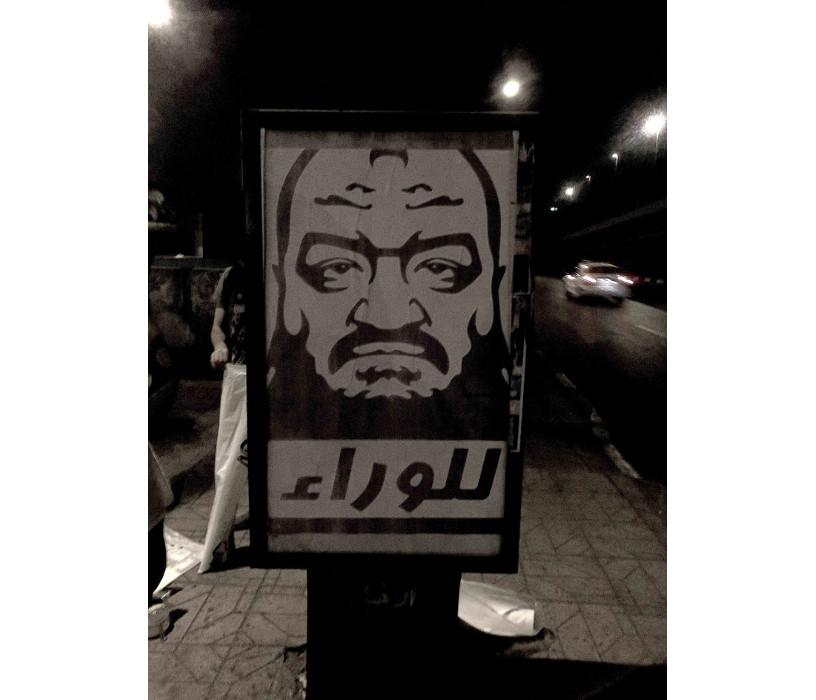 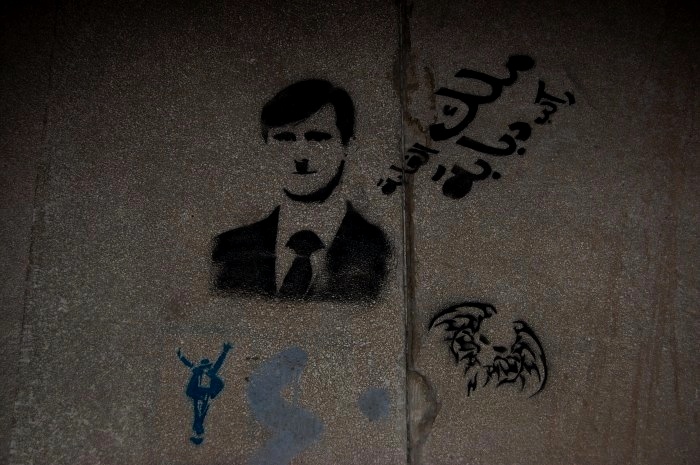 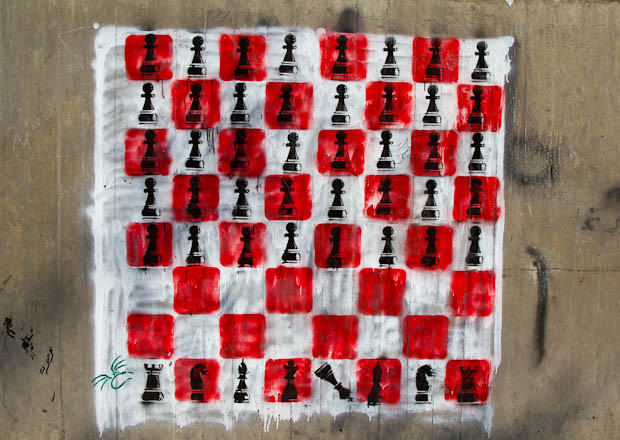 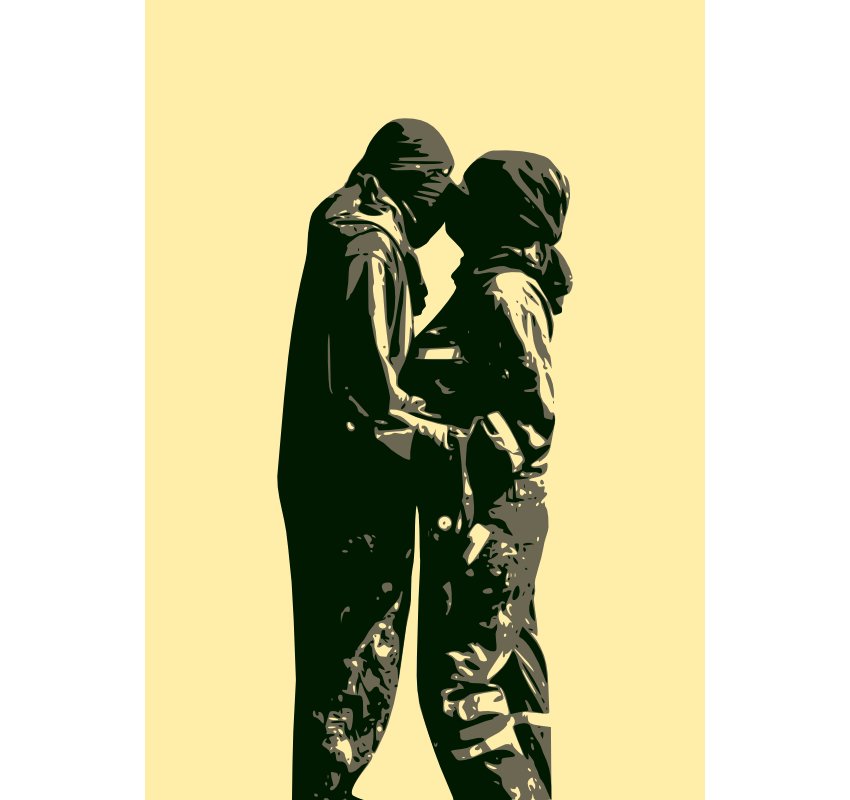 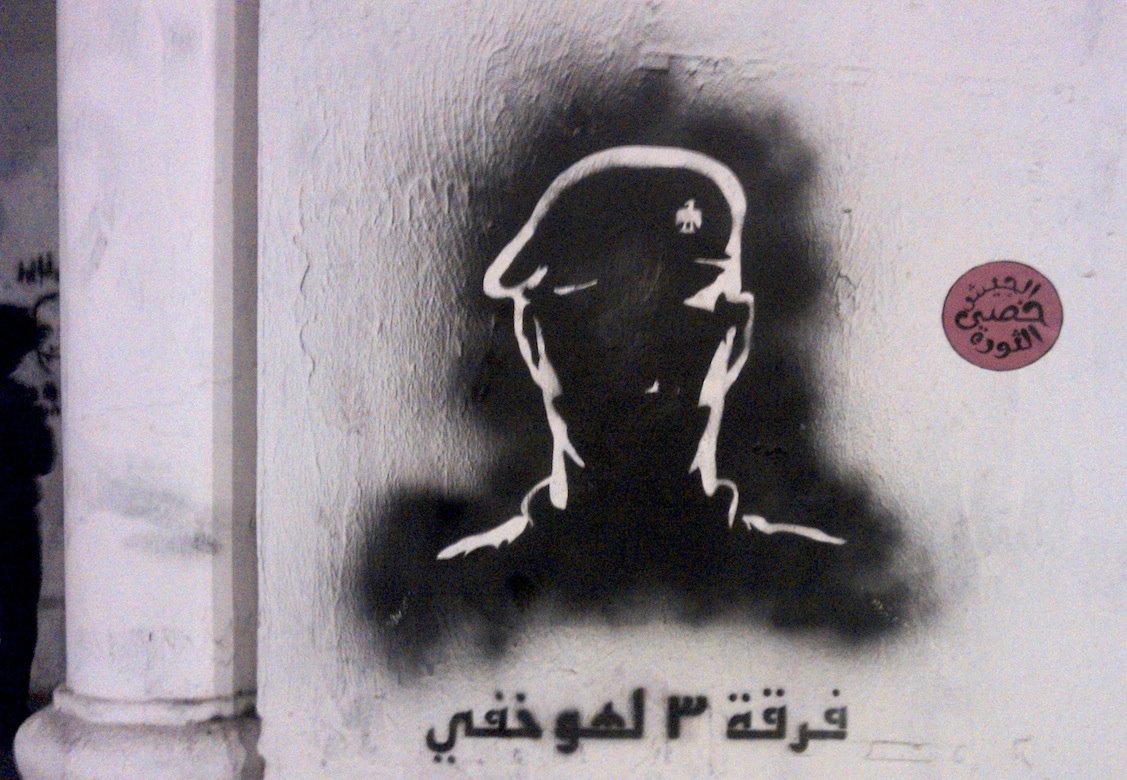 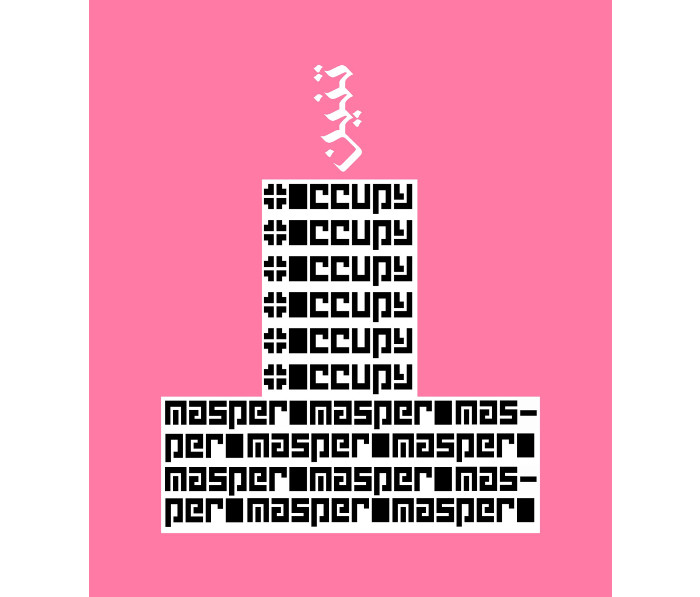 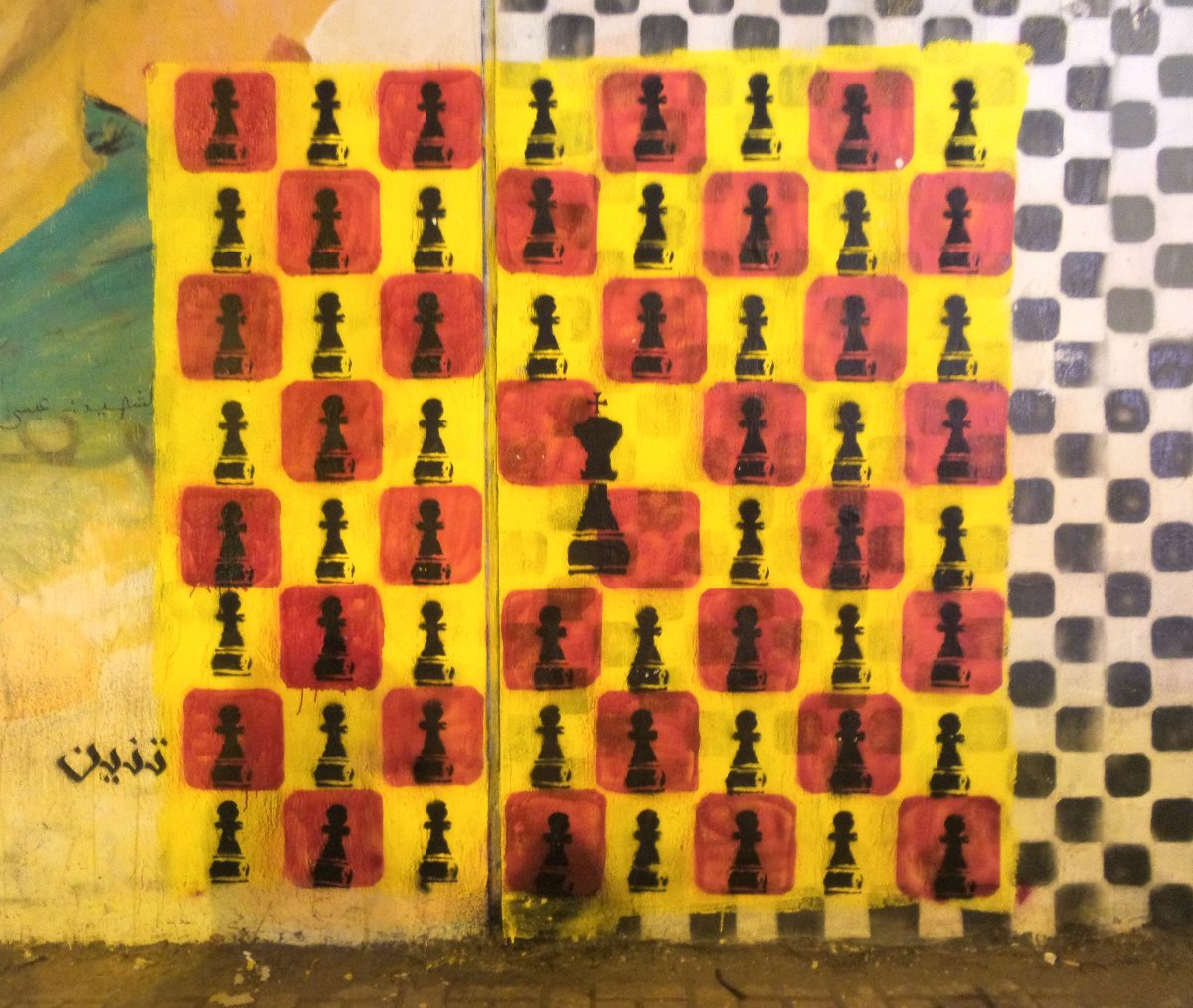 El Teneen is an Egyptian artist from Cairo where he shared political messages on the wall in the street after the revolution in 2011. He is now a painter and he does digital designs. L’Eclectique highlights the conscious artist who share his wish of free expression.

El Teneen, could you tell more about you and your nickname?

I am an Egyptian street artist. From 2011 untill 2014, I sprayed angry and mostly political stencils in the streets of Cairo. By the way, “El Teneen” is my street name which means the Dragon in Arabic.

What do you wish or need to express through street art and your artworks?

My pieces are my way to start a conversation between strangers and passerbys but now Egyptian streets are so politically polarizied that the room for dialogue is almost non-existent. 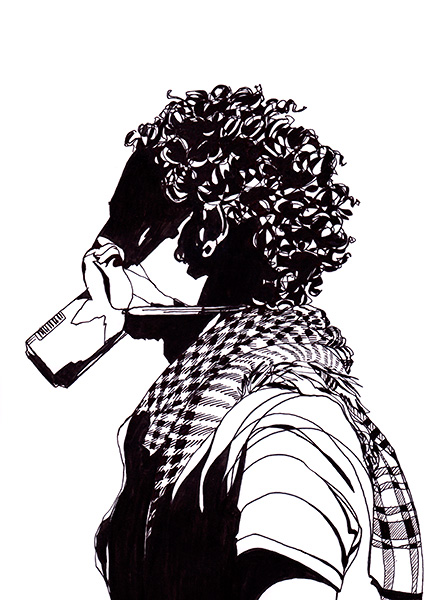 What is your feeling about creativity and expression in Egypt now? Are you hopeful for the Egyptian Youth for the future?

The current regime in Egypt only wants to see the one narrative it sells the people through media outlets, and it punishes anyone who suggests an alternative viewpoint. So it’s either you are with us or against us. This is very bad news for creatives working with political themes unless they choose to promote the regime’s narrative.

The reason I am hopeful is that a big portion of Egyptian youth who took part in the 2011 revolution see the regime’s tactics [of sticking to its one outdated narrative] for what it really is: a bad joke.

In one word, how would describe the most important thing for you?